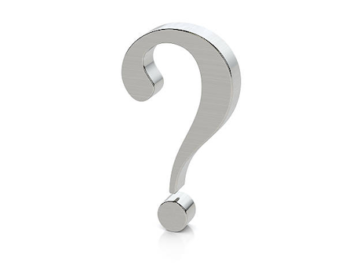 Over the years that we have been in business (since 1980) we have had to convince people that using the process was very beneficial to their bottom line and or Performance (measured in many ways.)

The one recurring theme that we have run across is that the potential customer wanted to know whom else  uses Cryogenic processing with any success i.e. improved profitability.

Sometimes as much as you would have liked to divulge this information, wecouldn’t, as many of them didn’t want their competition to know for fear they would gain the same edge as they do and become as competitive.  We have signed more NDA’s (Non Disclosure Agreements) than we can remember over the years.

At this point, we can divulge some of these business relationships.  Some of the most successful and fruitful relationships we’ve experienced over the years has been with two weapon manufacturers.. One of them is Remington firearms: 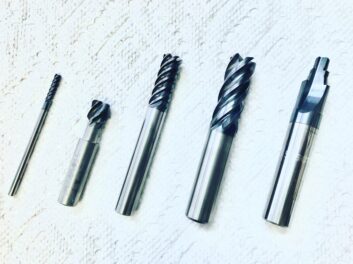 Remington’s lead metallurgist called on us to solve their high machining costs.  They used our formula of Deep Cryogenic Treatment on their tooling and it  yielded them approximately $1 Million dollars in saving in tool life as well as labor; This figure was reported by them.. A funny story:  The business was sold not much after that.  The metallurgist was let go as he was “a high expense.”  Shortly after that the head of the tooling department told the new ownership that the machine needed to be scrapped as it was a failed experiment.  A year later the same metallurgist was called in to see why the tooling costs has spiraled out of control to over $1 Million over the previous year’s costs.  The first question was “Where’s the Cryogenic Treating Machine” they had purchased through us.  We got the phone call very shortly afterwards.

The US Repeating firearms machined all their receivers in Hingham Massachusetts.  They were one of the largest consumers of perishable tooling in the state.  It was a huge expense and made the company only marginally profitable. Their chief manufacturing engineer did some testing with our process and was encouraged to treat the entire tool crib.  Their profitability improved dramatically to the point where they purchased one of our vacuum insulated Cryo-Processors.  When Fabrique Nationale subsequently purchased US Repeating Arms, the parent company in Belgium also purchased one of their own for use in Europe.

We supplied both brake rotors and brake pads to the fleet of over 500 vehicles. According to the then head of fleet garage we managed to save them well over $500,000 dollars of operating overhead between materials, purchasing, labor and overtime.  Needless to say some of the mechanics were not pleased…  But the bosses and the controller for the county were chuffed.

Winberg were having issues with premature failures while processing their winning crankshafts years back.  They had a fairly high rate of losses during stages of construction.  After we treated some cranks during various stages of process for them they were stunned at the results.  Their rejection rate went down to as low as 3% and improved profitability drastically..  We bet that their nitriding is now even better as the Deep Cryogenic Processing makes the steel much more evenly hard therefor allowing for a better penetration of the surface.

The list below is of  companies we showed immense results for but upper management refused to look at our process for various reasons:

These are a few of our past customers……….STAY TUNED FOR MORE customer testimonials and POSTS.